Set in Mpumalanga’s Cultural Heartland, and dating back to 1907, Witbank Golf Club was established by a local coal mine and was frequented by miners imported from the U.K. and former soldiers. 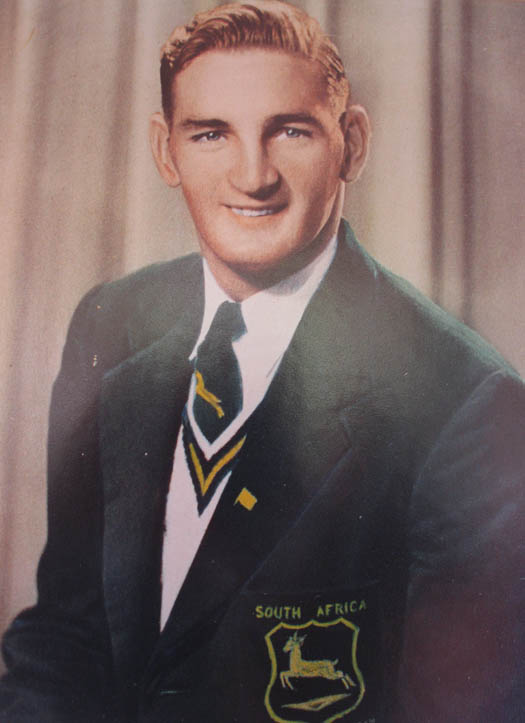 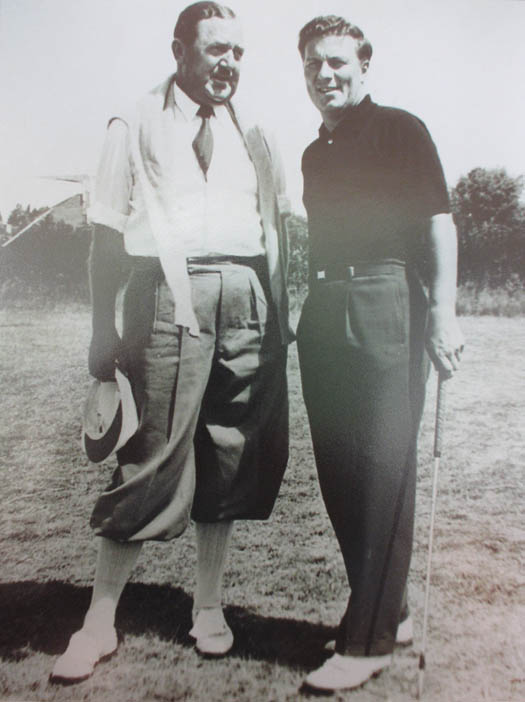 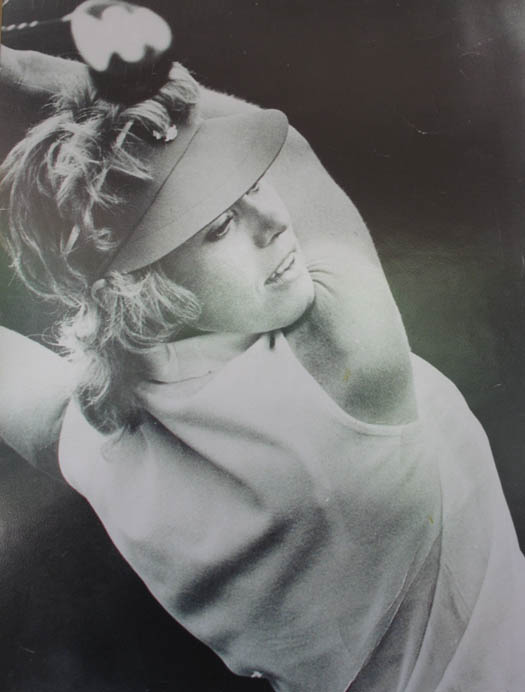 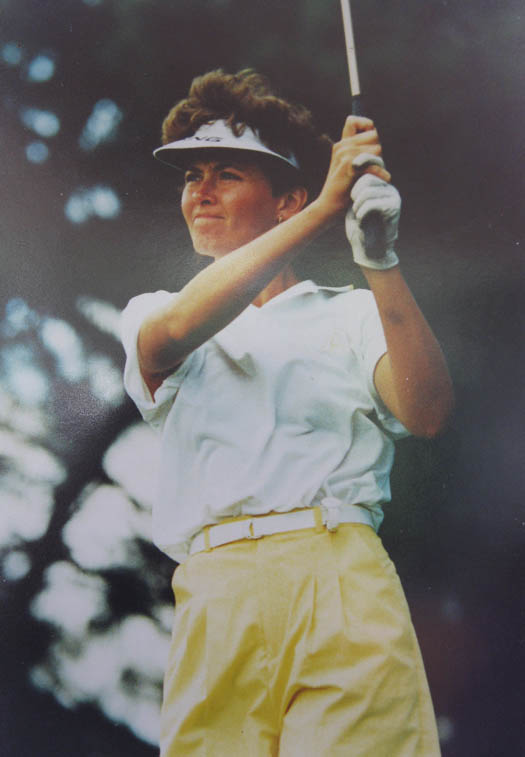 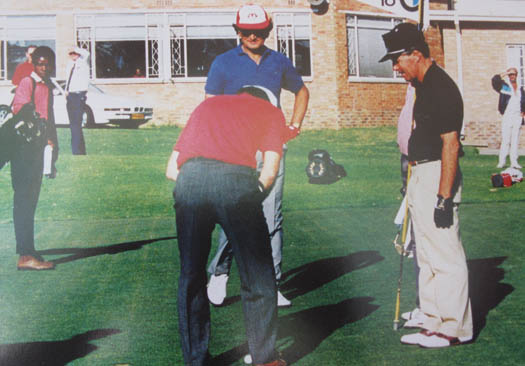 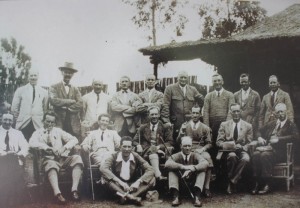 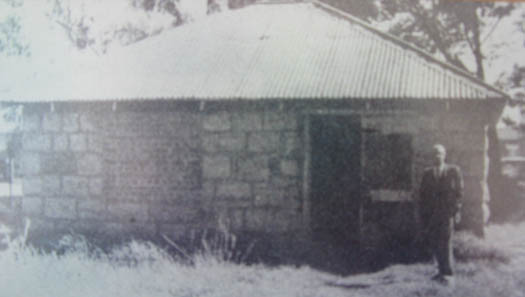 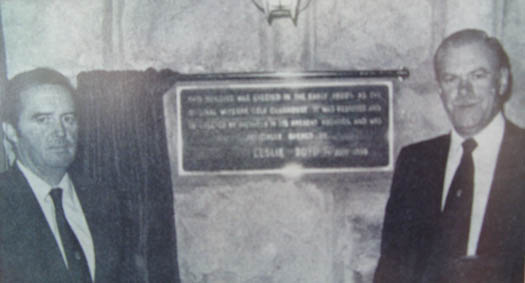 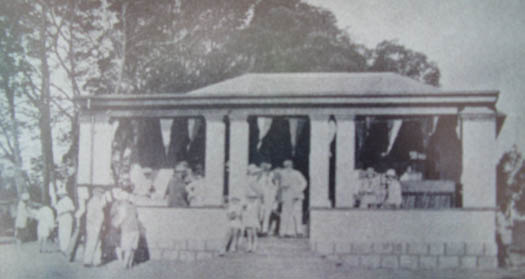 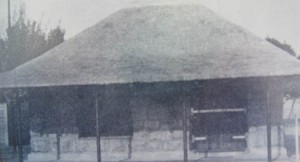 Witbank Golf Club was built in 1907 by a coal mining company operating in the Witbank area.  The golf course started life as a nine hole golf course with sand greens and the clubhouse which was only built in 1928 was a stone thatched building situated adjacent to the present number 2 green.

In 1972 this structure was moved stone by stone and re-erected next to the present clubhouse and is now the current Pro Shop. The greens were eventually grassed in 1935.

Original members of the golf club included ex-soldiers who remained after the Boer War and miners who were brought over from the UK and the club was a popular recreation destination for the members of the RAF Air Training School which was based in Witbank for a time.

In 1946 Dr Jack Counihan arrived in Witbank and before long was a keen member of the golf course and had undertaken the job of looking after the greens having had experience of this in Brakpan.  This was not a job for the faint hearted however.  At the time the only equipment the course had was a machine to cut the greens and nothing to cut the fairways or the rough.

This job was performed by 4 young oxen provided by the local butcher and as soon as they were fattened enough on the golf course were replaced by 4 more young thin oxen.  Quite ingenious!  Donkeys were used to pull the mower to cut the greens and when not working liked to munch on the grass in the rough.

In 1946 the club was finally able to purchase a triple gang mower, this incidentally had been earmarked for Vaal Race Course which was due to open in that year and a second hand tractor was purchased from a farmer in Middelburg.  The donkeys and oxen though were still kept on to control the rough and didn’t disturb the golfers or vice versa.

In those early years after the war, people played with wooden golf balls as no balls could be imported so soon after the war.  Once you got on the green though you were allowed to replace it with a ball that was round as it was felt that playing with a lopsided ball was hardly fair.  The clubhouse started off life as merely a place for golfers to wash up and change their shoes.  Dr Jack Counihan decided that this had to change and every Thursday or Friday picked up a case of “Stag” beer from Clewer Station and delivered it to the golf club every Saturday with a couple of bottles of brandy or whiskey.  People helped themselves as there was no barman, the money went into a saucer and that was the start of bar service at Witbank Golf Club.

The course was rented from Witank Colliery for the princely sum of BP £ 1-00 a year and was renewed annually. An approach was made

to the general manager of Witank Colliery, Gerald Sowery and by 1949 the club had a 50 year lease on the same financial terms.  Plans were then made to build the clubhouse, the club borrowed money to start buying materials and people were generous with their time and expertise.

Work then needed to be done on the greens which although had been grassed in 1935 were very shallow and funnel shaped so if your ball landed on the green the ball invariably ran into the centre were the cup was. The base of the new greens was actually constructed out of municipal refuse courtesy of Henry du Plessis, the health inspector.  Municipal football fields were also constructed this way, the indestructible stuff was removed and the remaining material is mostly ash.  The top soil was replaced and the green was the planted with grass called “Skaap Plass” which is a Florida type.

Witbank Golf Club was truly on its way and great golfers like Bobby Locke and Peter Thompson who won the British Open numerous times between them have played in an exhibition match with Jimmy Boyd, a local hero and the club’s reigning champion Hugh Starke

We are always looking to help wherever we can. Here are somne of the team members that can help you with your queries! 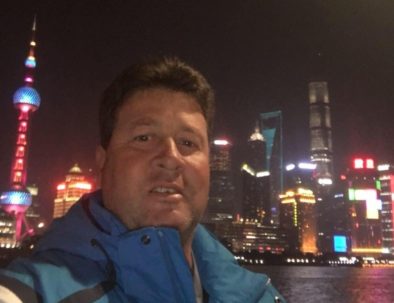 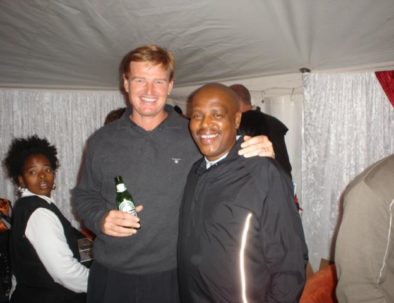 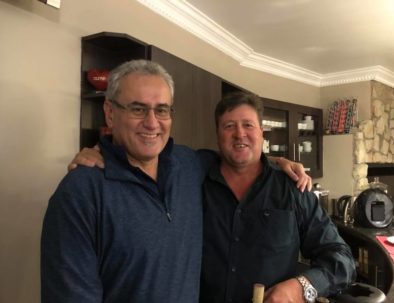